Back to Articles | « Previous | Next »
Home » Climate change is making pollen season ? and your allergies ? worse

Climate change is making pollen season ? and your allergies ? worse 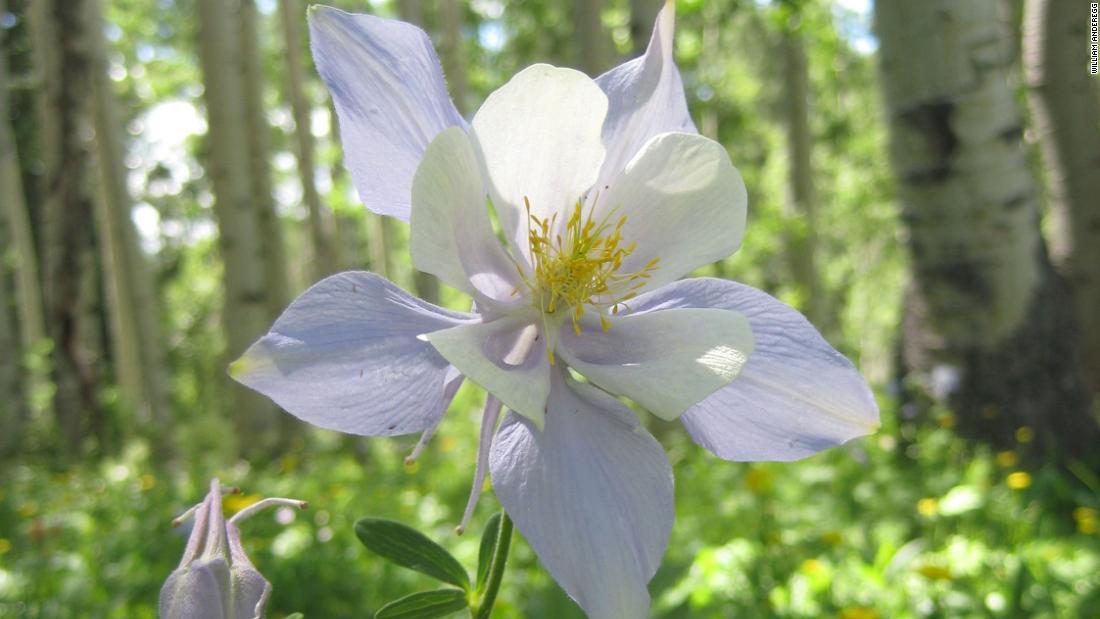 Climate change is making pollen season — and your allergies — worse

Climate change has already made pollen seasons in the United States and Canada worse, a new study of almost three decades' worth of data has revealed. The pollen seasons are getting longer and more intense.

The amount of time people in North America are exposed to pollen as well as the amount of pollen had "increased significantly" in recent decades, according to the authors.
The researchers looked at different pollen metrics between 1990 and 2018 from 60 monitoring stations across North America. Pollen seasons were starting up to 20 days earlier and lasting for up to eight days longer, the scientists found.

"There's an enormous body of research on how climate change is already affecting our health. Our study fills in a key piece connecting climate change to pollen, which is one of the largest drivers of asthma, allergies, and respiratory health problems," said William Anderegg, an assistant professor of biology at The University of Utah and lead author of the study that published in the journal PNAS on Monday.