Back to Articles | « Previous | Next »
Home » Health & Environmental Impacts of 5G Can?t be Overlooked for High-Speed and Smoother Accessibility

Health & Environmental Impacts of 5G Can?t be Overlooked for High-Speed and Smoother Accessibility 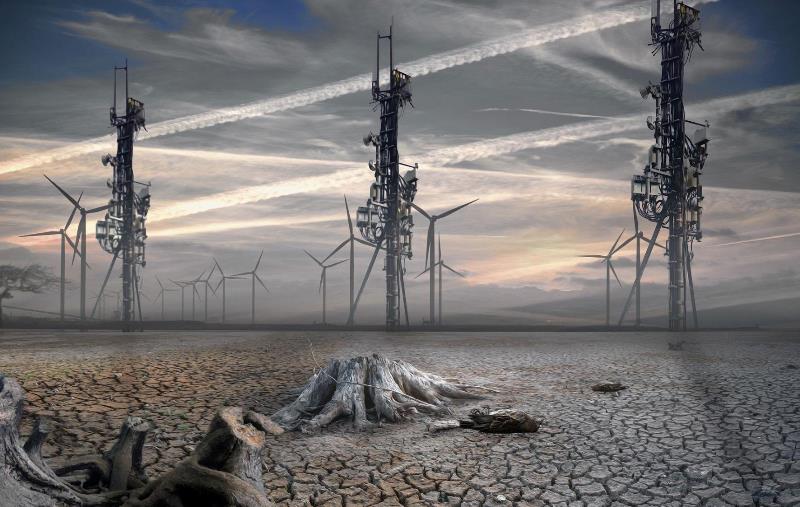 The coming in of 5G technologies has generated both excitement and worry, as concerns regarding its impact on people’s health and environment raise pertinent questions.

When one talks about speed, there are two things which are equally important- on the one hand is the rate at which people can download files from the internet and on the other hand is latency or lag, the time taken to receive or send information from one device to another.

So when we make a shift from the present 4G to the upcoming 5G, we will experience smoother internet connectivity, faster access and amplified speeds of downloading.

This will allow users, a downloading speed of gigabits per second rather than the megabits per second that is possible with 4G. This means that a full-fledged movie can now be downloaded on to our phones or computers in seconds. Receiving and sending messages from mobile devices will become faster and so will downloading and uploading. Latency will be considerably minimised also.