Past Climate Change Affected Mountain Building in the Andes 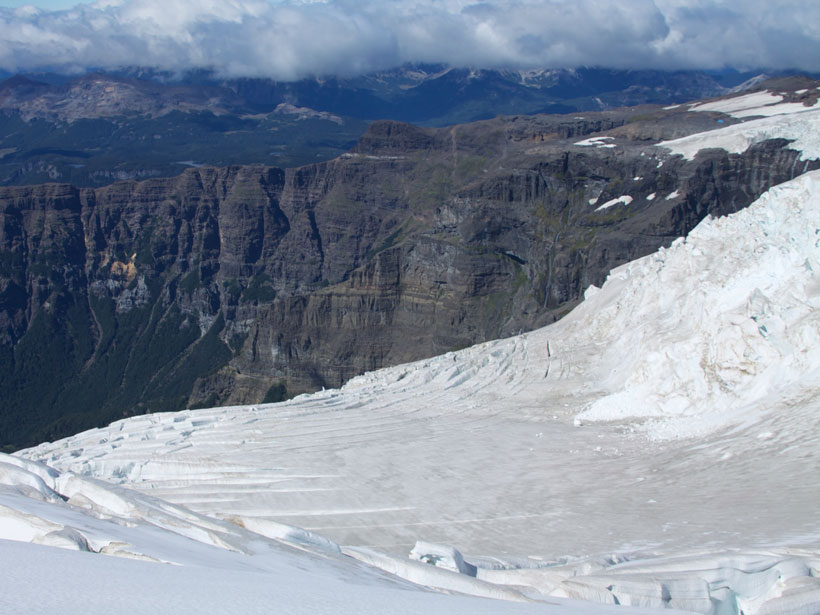 Past Climate Change Affected Mountain Building in the Andes

Increased glaciation in the North Patagonian Andes may have influenced tectonic dynamics over the past 7 million years, suggesting a connection between climate change and mountain-building processes.

Climate change can affect the tectonic processes that deform Earth’s surface to build mountains. For instance, in actively deforming mountain ranges such as the North Patagonian Andes, erosion caused by increased rainfall or glaciers might alter the structure of the mountains to such an extent that internal stresses and strains shift and reconfigure, changing how the terrain is molded.

However, although theoretical evidence supports the influence of climate-driven erosion on mountain building, real-world data are lacking. Now García Morabito et al. present new data that support the theorized feedback between climate and tectonic deformation in the North Patagonian Andes.

Previous research has extensively explored the region’s climatic and geologic history. Still, the timing, duration, and spatial patterns of tectonic deformation have not previously been examined with enough precision to draw strong causal connections between climate change and mountain-building processes.

To fill this gap, the researchers conducted field observations in the North Patagonian Andes, with a focus on the foreland basin that lies just east of the mountains and holds signatures of their tectonic history. Key to the analysis was dating of basin rocks and structures according to uranium-lead ratios and beryllium isotope levels. This dating enabled the researchers to analyze deformation at the level of individual faults.