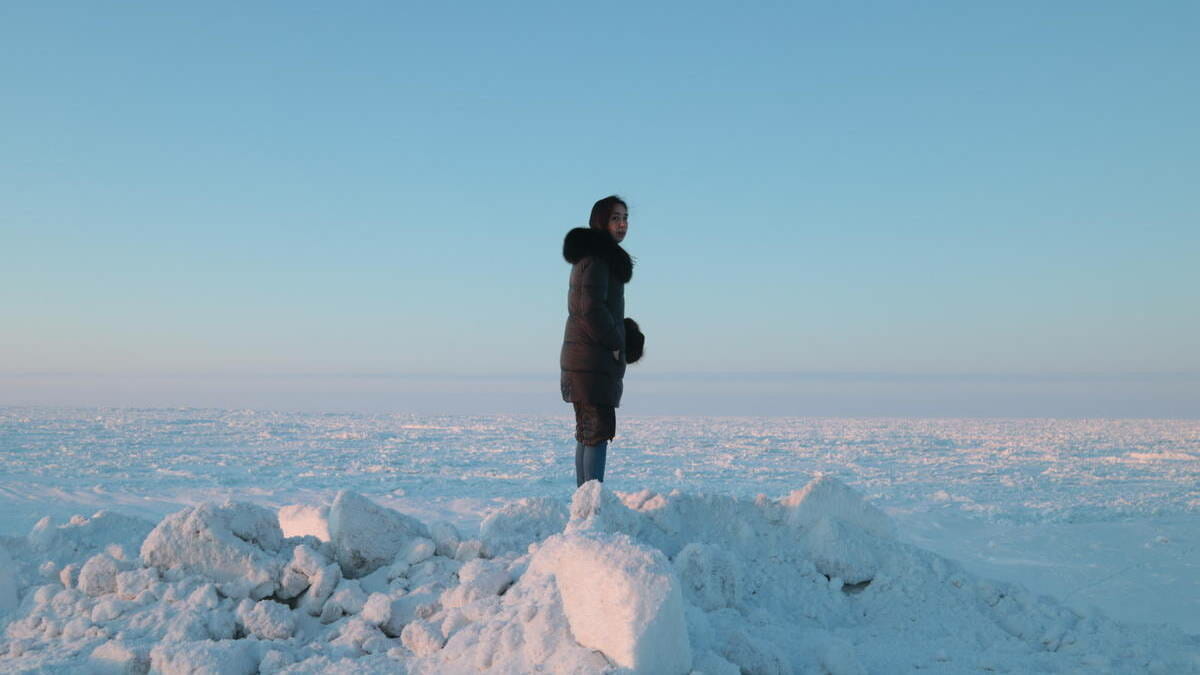 At a time where virtual platforms are becoming the norm, many Alaska Natives are entering a new era of content creation. Recently I sat down with Alice Qannik Glenn and Jenna Kunze to talk about their new Indigenous-centered project on climate change.

You may know Glenn from her podcast “Coffee & Quaq,” but she’s recently partnered with Kunze, who is a journalist by trade, to create an audio-and-print collaboration that investigates climate change on the North Slope.

“Jenna and I flew up to Utqiaġvik for a couple of weeks to interview community members about climate change and the adaptability and resilience of the Iñupiat in the face of climate change.”

“Alaska Natives on the Front Line” was funded by a grant from the Pulitzer Center. Kunze, who is not Alaska Native, reached out to Glenn to see whether she wanted to sign on.

At first Glenn was nervous about the prospect.

“It’s not some place on a map, it’s my hometown,” Glenn said. “I felt very particular about that. I kind of wrote back like, ‘first of all, this is what I’m concerned about,’ then if she wasn’t going to receive that in a way that I wanted, I was going to be like, ‘OK, moving on.’ But she was really gracious, and she was open to learning, so I felt so much more comfortable after that first interaction.”