Back to Articles | « Previous | Next »
Home » Welcoming migrants, refugees is opportunity for growth, pope says 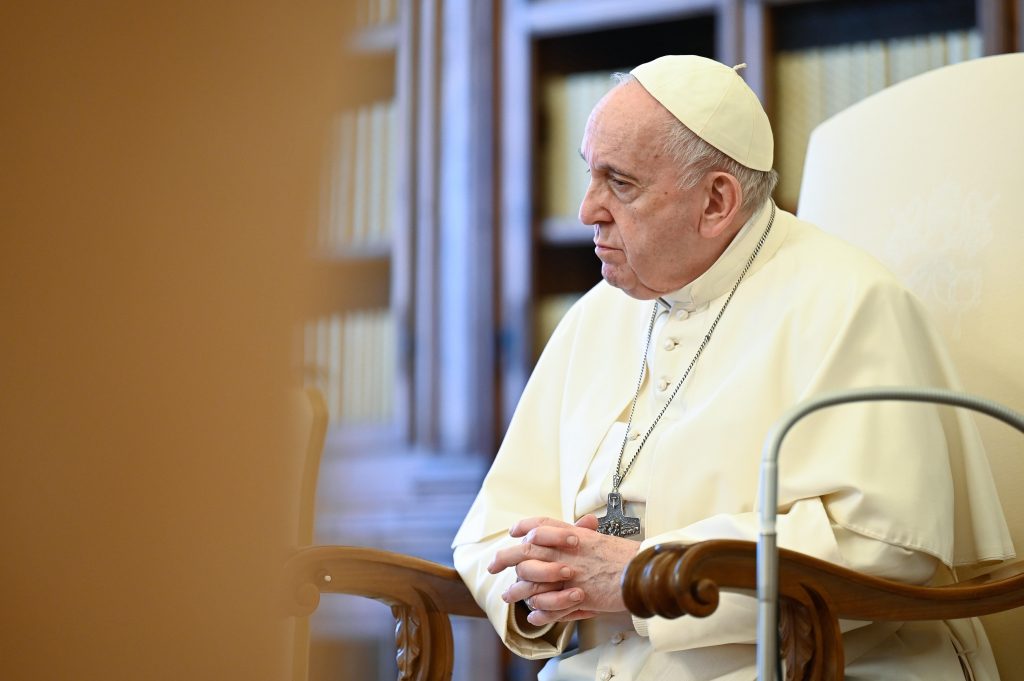 VATICAN CITY (CNS) -- As countries become more culturally and ethnically diverse, their Catholic communities become more "catholic" and their societies can increasingly reflect the fact that all people are brothers and sisters, Pope Francis said.

"In encountering the diversity of foreigners, migrants and refugees, and in the intercultural dialogue that can emerge from this encounter, we have an opportunity to grow as church and to enrich one another," the pope wrote in his message for the World Day of Migrants and Refugees, which will be marked Sept. 26 in most countries.

"All the baptized, wherever they find themselves, are by right members of both their local ecclesial community and the one church, dwellers in one home and part of one family," the pope wrote in the message, which was released May 6 at the Vatican.

The message called on all Catholics to build up the church by welcoming and getting to know Catholic migrants and refugees and reaching out with a witness of charity to members of other religions, and it called on all people to enrich the diversity of their countries by accepting newcomers and ensuring they are not left languishing in poverty.

Cardinal Michael Czerny, undersecretary of the Vatican's Migrants and Refugees Section, was asked about people who fear, for example, that continuing migration will bring more Muslims to Europe, contributing to a further decline of Christianity on the continent.

"It is a real problem if one feels insecure or threatened or vulnerable in one's faith life because of others," he said. "We need to get beyond the 'wall,' beyond the barrier," and a first step could be to ask, "Have I ever spoken with or even listened to someone from that other faith? Do I know what I am talking about or am I relying on images and slogans and hearsay?"